Everyman sleep is a less extreme alternative to Uberman. Puredoxyk, who named and popularized Uberman, eventually proposed Everyman. It then became E3 to adapt to less sleep more easily while promoting nap flexibility. She reported this as sustainable once her child was a few years old; someone else would watch the child during her naps.┬Ā

Invention of Other Everyman Variants

In the recent years, more Everyman variations also showed up for different purposes. These 2 variations are Trimaxion (to transition to Dymaxion) and the highly flexible SEVAMAYL.┬Ā

It is most useful to consider E1 as a member of the Biphasic category of schedules. This is because it only has 2 sleep blocks.┬Ā

Occasionally, E1 adaptation is a low-risk entryway for future adaptation to E2, E3, or E3-extended. See┬ĀAdaptation. 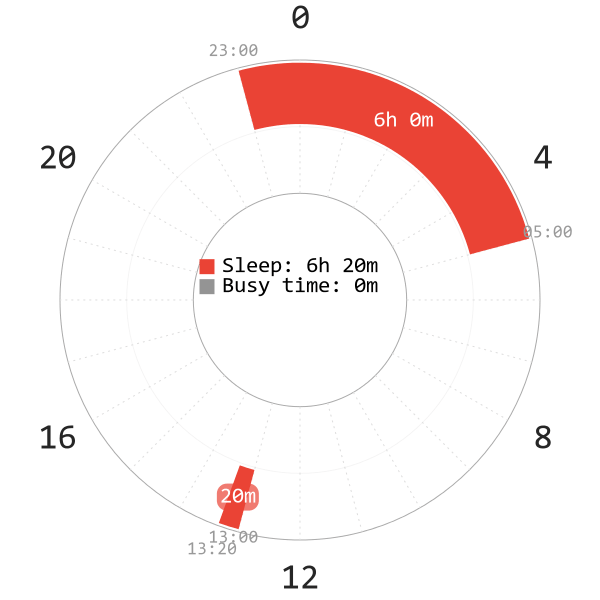 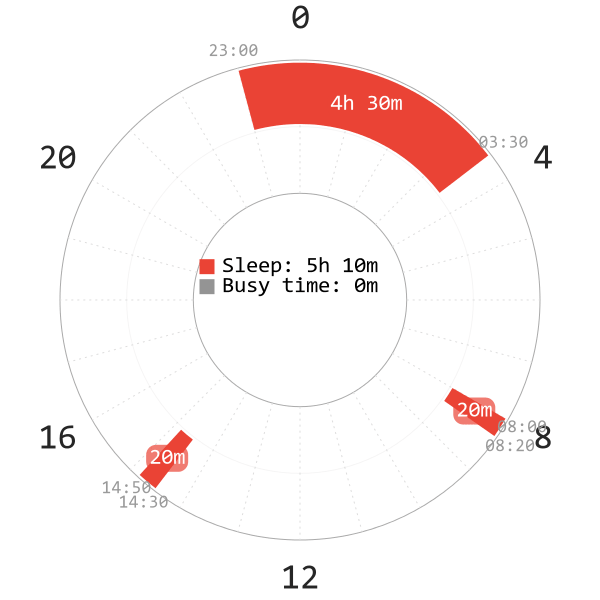 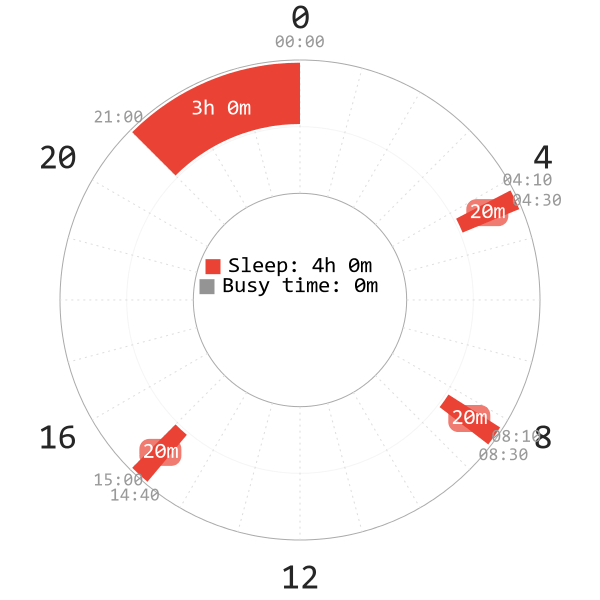 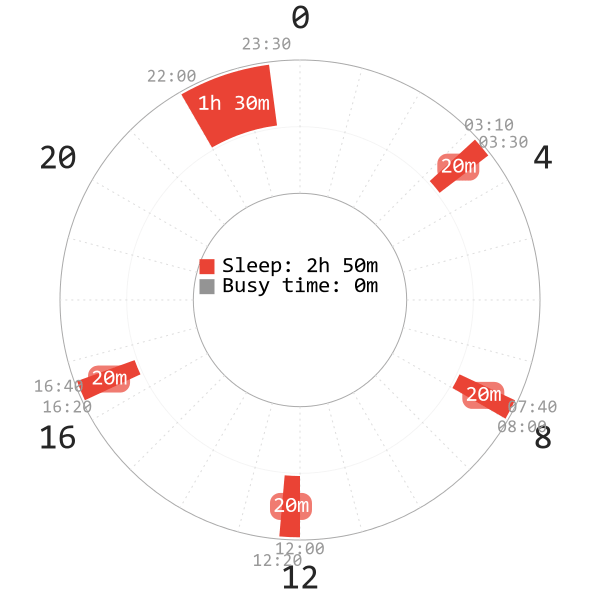 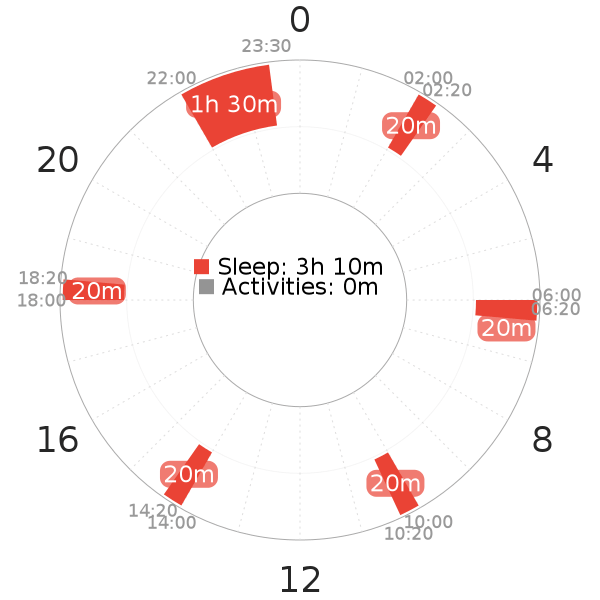 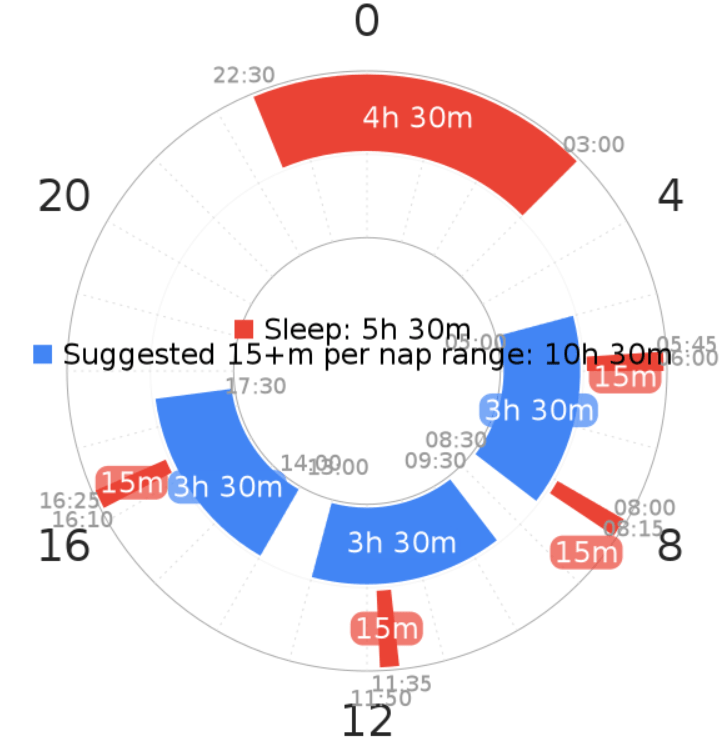 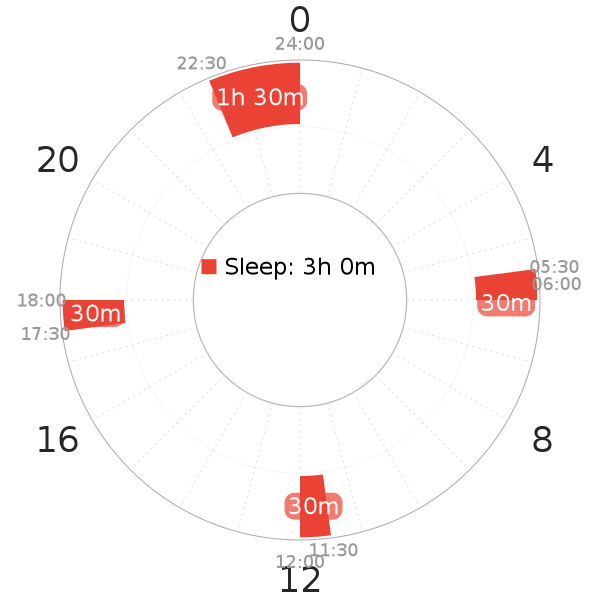 NOTE:┬ĀThe assessment criteria and denotations are the same as the table from the previous section.

Overall, both schedule lines have their own fortes. Therefore, a complete adaptation on any schedules┬Āshould be a priority┬Āover the amount of sleep reduction.┬Ā